How can older people use Google Drive and Google Sheets mobile apps well? 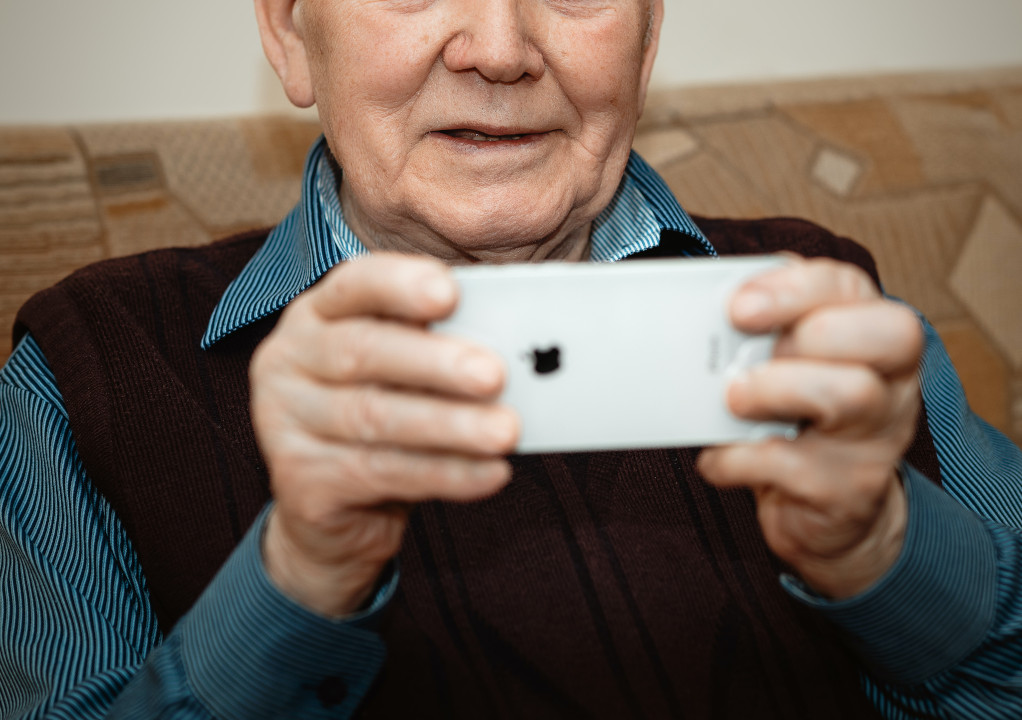 Google Drive and Google Sheets are fantastic apps for small businesses and non-profit organizations because these apps give us the benefits of sharing storage and accessing databases concurrently from each remote location, and most importantly, they are free!

For ordinary users, it is not difficult to use these apps, but what about older people?

I recently introduced these apps for a certain survey project which included some older people as staff. I made a system of some size by using Google Drive and Google Sheets and its powerful feature Google Apps Script. When I had done making the system and testing it myself, it looked excellent. However, when it was actually up and running, I found some unexpected issues that might never be found in a team consisting of only normal users.

Those were problems that people tended to have, especially older people and those who were not familiar with IT. So I decided to improve the system for them.

In this article, I’ll show you how to improve your Google Drive and Google Sheets system for those who are not familiar with this kind of app, based on my experience. Besides, I’ll show you what I’m going to do to solve those problems in the future.

Typing on a keyboard is nothing but a pain for people who are not used to mobile devices. The more keyboard input they do, the more mistakes they make. So if there are fixed lists to input, you should make the input items selectable. To make a cell available for input in a drop-down list, you can use Data Validation.

2. Use large fonts and easy-to-see colors

As we get older, we lose the ability to see small text. It is said that older people need a font that is at least 16 pixels, or 12 points. Therefore, you need to use a font that is as large and clear as possible. In addition, older people have difficulty with indistinct colors, so you should use easy-to-see colors, especially for key text.

3. Pin data in the same place

To prevent users from losing track of where they are, you can use the “freeze” feature. To freeze as few columns as possible, you need to consider the placement of the columns.

4. Use links to move sheets

For people unfamiliar with the folder structure, moving through folders and multiple spreadsheets in Google Drive and entering information is nothing but a pain. To make it easy to move between spreadsheets, you can use HYPERLINK function as possible.

5. Use conditional formatting for clarity and motivation

To reduce typing errors as much as possible, it is good to be able to see where to input quickly. In addition, if you can use the intensity of the colors to show their current progress, you can motivate them to use the system. To do so, use the conditional formatting.

Well, what would you think after you see the above advice? You might think that these are not only for making it easy for older people but also for all people who use the system. Yes, these are! Improving the accessibility of a system is beneficial to all users.

However, no matter how hard we try, there is a limit to how much we can improve usability because we can’t change the basic behaviors of the apps, which are difficult for older people… So I am starting to think of another solution.

Can the No-Code tools help?

I would like to create an application that uses Google Sheets as a data source. The image is as follows.

To achieve this kind of solution, there are some no-code tools such as Glide and App Sheet. These are great tools that make it easy to create your own apps, but there are a few problems. They are often:

So now, I am starting to think of making a more simple service on my own… If the plan is more clear, I will show it on this blog. I hope you’ll be looking forward to it!😊