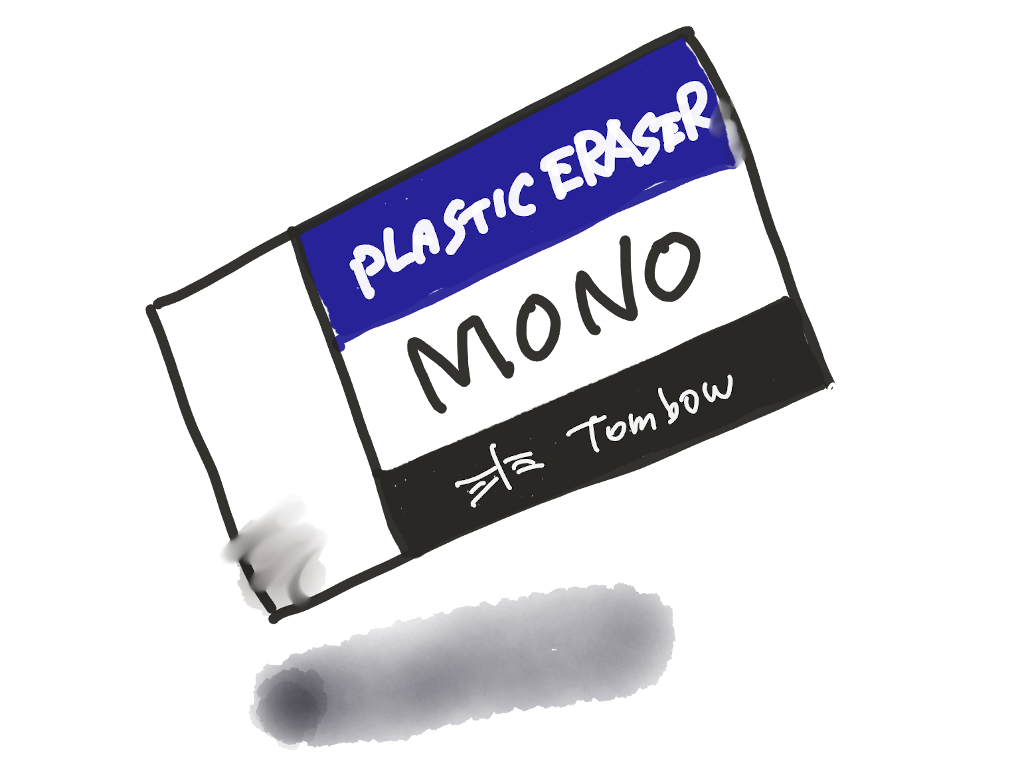 Hi, do you know the Mono eraser that is the most famous eraser in Japan (Japanese call it Mono-Keshi)? I used to use it for long years too. For its trusted erasability and simple design, it has been loved by many Japanese for many years.

By the way, once you erased something with an eraser, it would never appear, wouldn’t it? Yes, it would. But something might be different in Google Drive these days.

The Problem: Google Drive sends erased shared data back to its owner

For many years, I’ve been running a simple system using Google Drive. It is a simple system that collects PDFs that users fill out and upload with information. The system copies the uploaded PDFs to another location and then deletes the original (user-uploaded) PDFs from the shared folder.
The deleted files would not truly be deleted but become to be unreferenced by anyone, but since they were not very large, it was not a problem.

However, it seems that this specification has been changed recently. It seems to have been around since the fall of 2020, when the system deletes a file shared by a user, it appears on the user’s My Drive.
Since most of the users were not IT savvy, they were surprised and confused to find that files they were supposed to have uploaded suddenly appeared in their My Drive.

This change seems to have caused some confusion among many system administrators. The details of the discussion can be found here.

How I coped with this problem

Initially, I thought of changing the owner of the uploaded files and deleting the files altogether. But it couldn’t because currently you can’t change ownership via Google Drive API except the files created in Google apps (Docs, Sheets, Folders, etc).

In the end, I decided to use the following method.

Very very simple😅. As you know, this method has the same potential problems as the original method: Users cannot easily know where the files that are consuming their space are located. However, if the size of the file the user is dealing with is not that large, as is the case with me, this should not be a problem.

Hope this information will be useful to you😊.